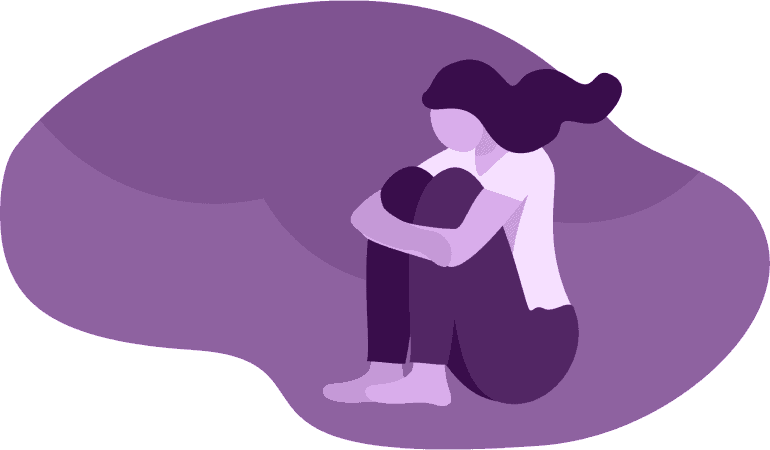 We can help people with lived experience of mental illness

Some of the areas of law where a person’s mental health may be a relevant consideration include:

GCLS offers a free and confidential telephone advice service, staffed by our lawyers. We will respond to your request for advice as soon as possible and, in many cases, we can provide legal advice on the same day that a request is made.

We also accept referrals from professionals, such as mental health services, community organisations, clinicians or doctors.

Even if someone else has referred you to us, our work with you still remains confidential and we are subject to strict professional obligations that mean we can’t share any information with that person unless you want us to.

GCLS provides free legal advice and representation for people who need support with a Mental Health Tribunal hearing about whether they should be subject to a compulsory treatment order. Compulsory treatment orders can only be made if certain criteria are met and it can take some time for our lawyers to be provided access to the Tribunal documents, so it is important that you seek legal advice as early as possible. 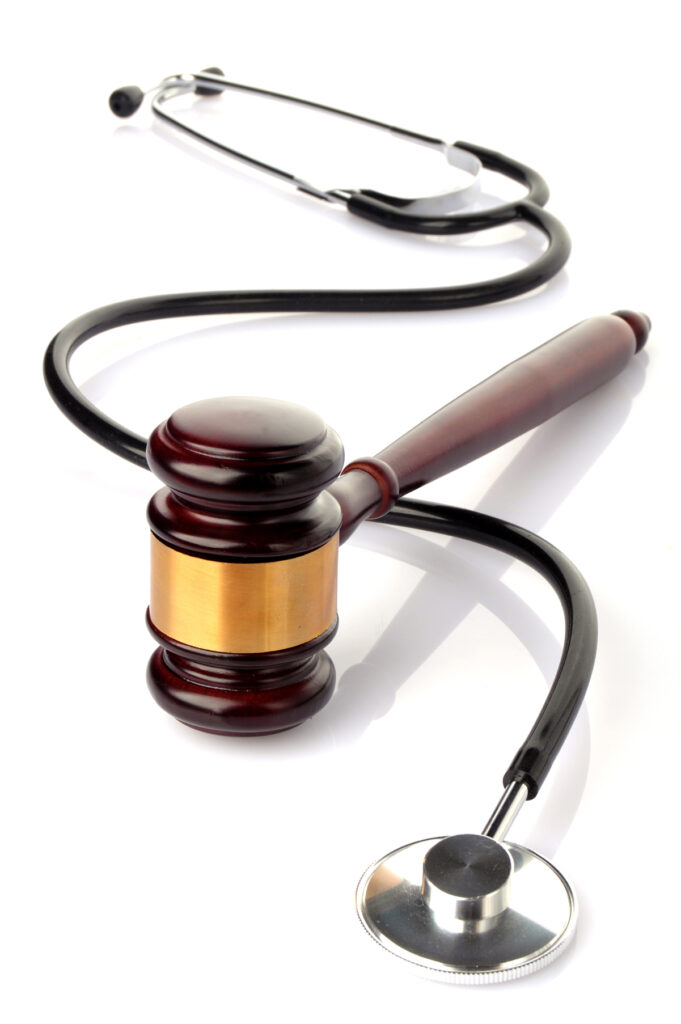 Other ways we can help

Research indicates that people with lived experience in mental illness will often have legal problems in more than one area of law. We can help ensure that legal issues aren’t overlooked by helping you with many of the common legal problems that arise when someone has lived experience in mental illness, such as tenancy, debts, fines, infringements, family violence, and Victims of Crime applications.

Wayne (not his real name) is in his early 60’s and resides alone in one of Gippsland’s larger townships. He has lived in his current house for nearly 40 years and is on a part pension, supplemented by a regular superannuation payment.

Wayne has a history of mental illness, and was initially diagnosed with schizophrenia in the mid 2000’s. He has been admitted for inpatient treatment several times since then, and has been almost continuously on inpatient or community treatment orders. He had been on a treatment order for two years when he asked GCLS for help.

Wayne requested legal assistance for his Mental Health Tribunal hearing via his advocate from Independent Mental Health Advocacy (IMHA). His lawyer from GCLS called him several times to discuss his hearing, overcoming Wayne’s geographic isolation and the difficulties posed by the COVID-19 pandemic.

Wayne did not agree with the Mental Health Tribunal Report written by his treating team from the Community Mental Health Service. His treating team had concerns about his relationship with them, that he would not take his medication if he were not on an order, and that he had a history of becoming agitated and confrontational, although not violent, when unwell.

Wayne did not mind seeing his case manager or psychiatrist and agreed that he should remain on his current medication. His main concern was that he wanted to be able to make his own decisions regarding his physical and mental health, with support from medical practitioners that he had chosen.

Wayne’s desire for medical autonomy was central to the submissions made by his lawyer to the Mental Health Tribunal. His lawyer noted the steps that Wayne had taken to promote that autonomy, including finding a GP that he had a positive relationship with and his willingness to remain a voluntary client with the Community Mental Health Service. Wayne also agreed that he would discuss any change with his GP before reducing or ceasing his medication.

Ultimately, Wayne and his lawyer persuaded the Mental Health Tribunal that the risks Wayne faced if he wasn’t a compulsory patient were offset by the actions he had taken to promote his own support and recovery, reinforcing his rights to personal and medical autonomy.

To request a free telephone advice session, please call us on 1800 004 402 or fill out our online ‘Request an Appointment’ form. Our telephone line operates Monday to Friday, from 9am to 5pm.

If you are unable to access our telephone advice service, please fill out our online ‘Request an Appointment’ form and we can organise a face-to-face appointment.

If you’re a community organisation, clinician, doctor or other professional seeking to refer a client, please call us on 1800 004 402 or fill out the ‘Refer Someone’ form.

Please fill out the following form to request a free advice session.

Thank you for getting in touch,
we always try our best to respond as soon as possible.

Thank you for getting in touch,
we always try our best to respond as soon as possible.